For those who are wondering .. where is she?? I can say she is safely arrived in Coimbatore, India!

First the departure from LAX as Roger lovingly saw me off and placed in my hand as a I left a silver bell which he gave as a valentines gift and to ring it whenever I miss him and magically he will hear it!  I can say that it has worked ! 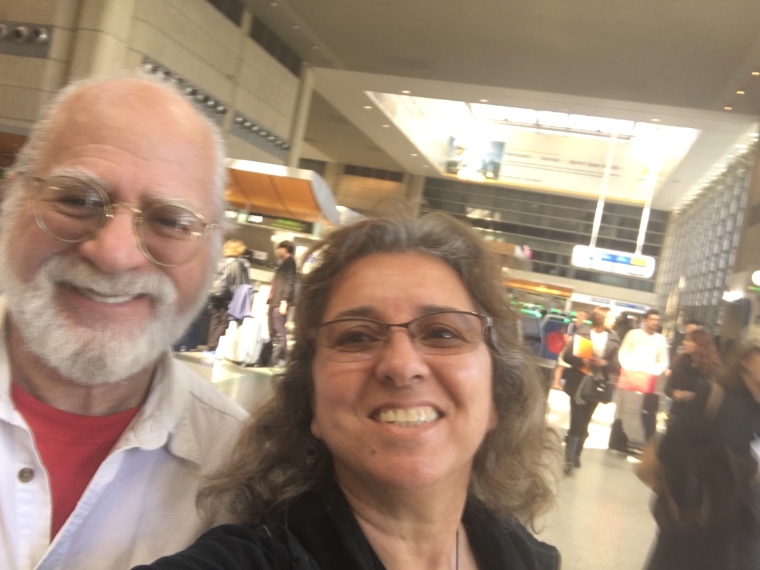 I then embarked on a 16 hour plane ride from LA to Abu Dhabi Airport in Saudi Arabia, also known as Mecca .. below is a photo from the on board flight monitor, never though I’d see Beverly Hills and Mecca in the same image! 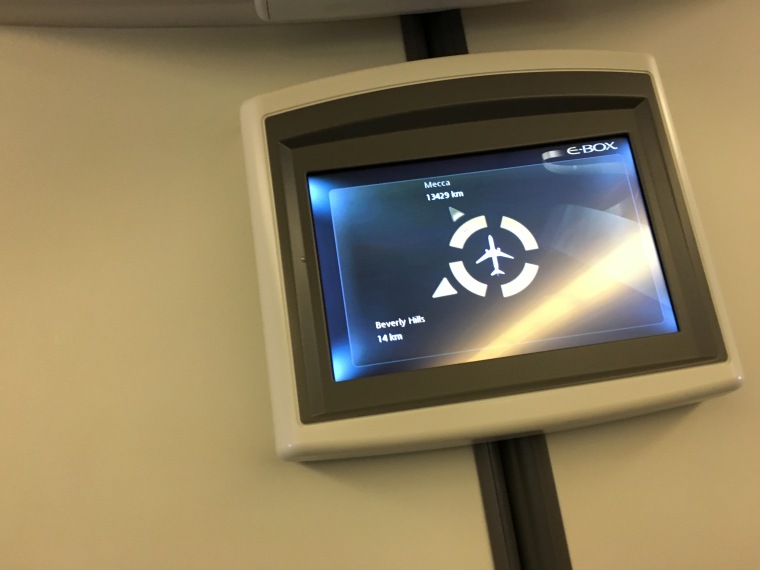 I was fortunate to have an extra legroom seat and two nice traveling companions on either side, one from Sri Lanka and the other from Pakistan, both put up with my moving and we had some great conversation. The man from Sri Lanka lives in Orange County and deals old cars ….so got his card for Roger, could be some business there!

Okay now moving on .. we landed in Dubai and here is the airport that reminded me more of Las Vegas than Saudi Arabia 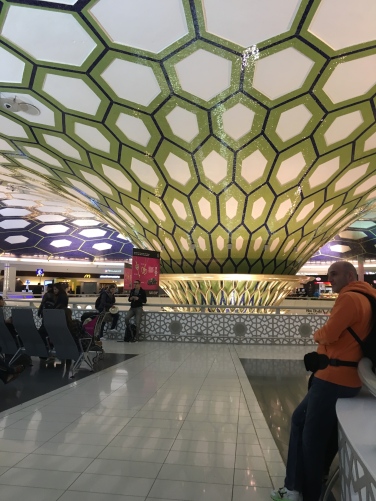 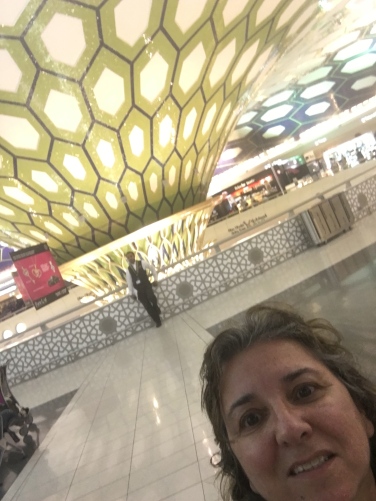 We have a quick layover here and time to get some coffee. It was a busy airport and terminal but we still have at least 8 hours of travel ahead of us!  As we were now to embark on our 2 1/2 hour flight to Dehi, India. Oh, don’t ask me which day it was at that point we were upside down. They fed us dinner on the plane yet we arrived at breakfast time!! go figure… 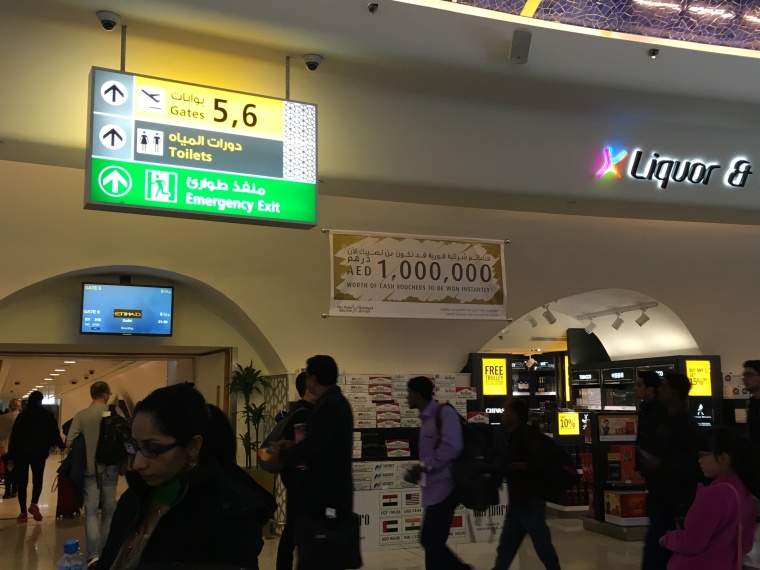 Okay .. so from here .. I’m telling you Las Vegas right?  We now arrive in Dehli airport at 4:00 a.m. what a beautiful sight to see as you disembark from the plane.. Below is the terminal at New Dehi Airport 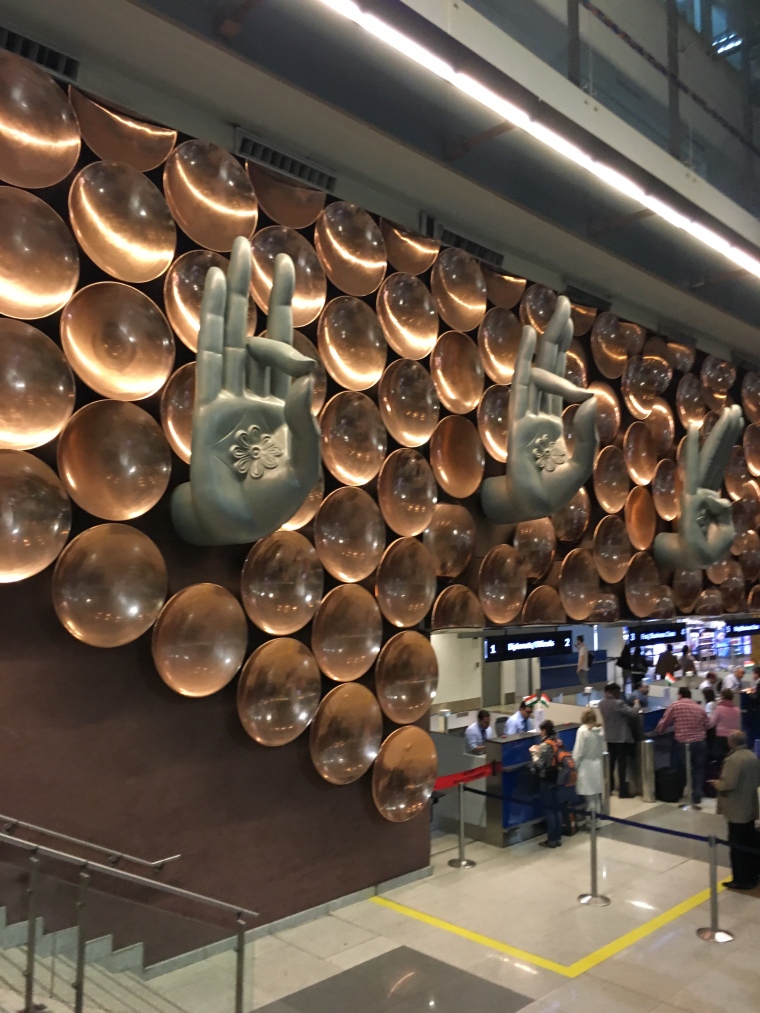 I know you are thinking .. are you there yet??  You can see that this has taken me a few days just to get to this point. We rested for a bit in this beautiful terminal, but our first sign we were in India is when we realized we needed to take 10 kilometer bus ride from the International Terminal to the Domestic Terminal.  I so wish I had a photo to share, but we were rushed and needless to say all those photos you see of people crowded on buses in India with baggage everywhere … well that was us!

We just all were able to get on the bus which took us outside the airport.. but alas we did arrive at the domestic terminal .. but no time for photos folks we had to hustle to get to the flight ..

Well my time is running out for internet so I am leaving you with photos of my arrival in to Coimbatore, the bus that took an hour to bring us to our final destination at Viadyagama.  More to come …. I am having a lovely time here and am so inspired by the mission an vision of this place.  I am here till Sunday so will post more before we depart to our next stop … 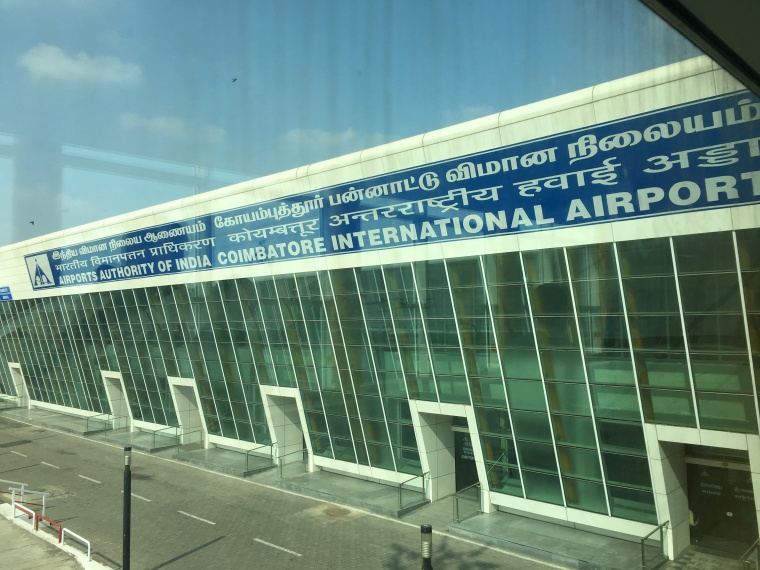 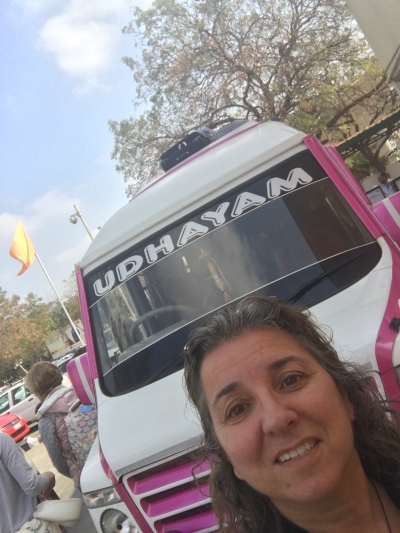 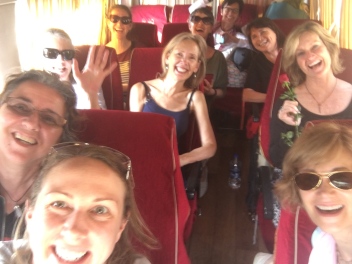 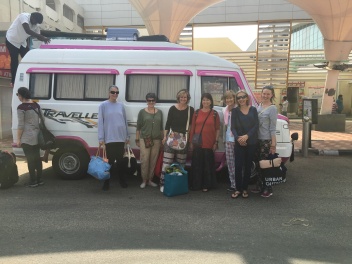